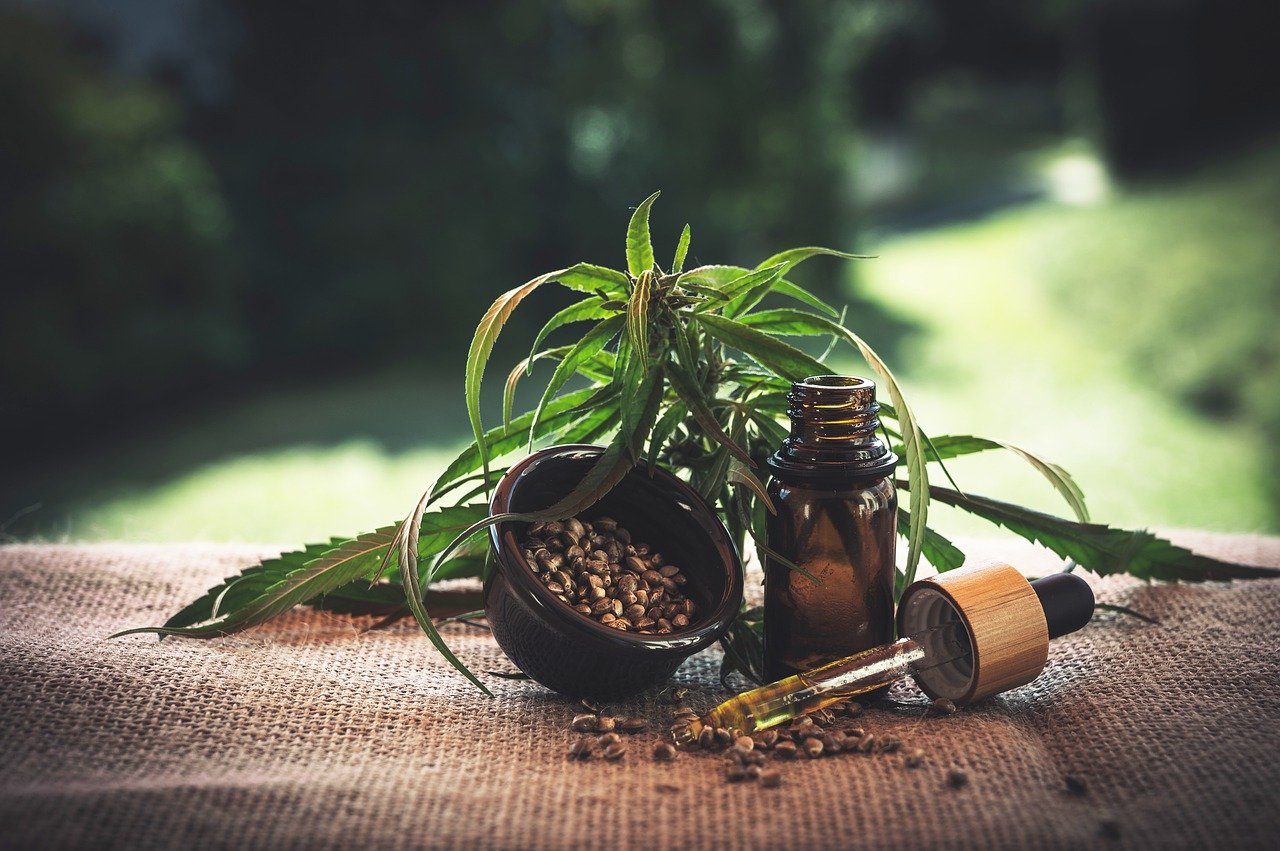 Posted at 10:28h in Uncategorized by Talha Wahid 0 Comments
0 Likes

With the rising importance of CBD oil, you must be curious to know more about its origin and the story behind its discovery. Who thought the hemp plant to be helpful in so many ways? How was the extraction process initiated? And who started using CBD oil specifically for all the benefits we all know today? Interested to know the answers to these questions?

This article encompasses the history of CBD oil from a holistic perspective. So we will answer all these questions. Let’s explore the years of discovery and the CBD extraction journey together.

How long has CBD oil been around?

You might not have heard about it a few decades back, but it existed centuries ago. The plants from which we extract CBD oil have been on the Earth for thousands of years. You can even find it in the list of the plants initially grown by humans for survival. So, not particularly sure about the CBD oil, but the hemp plants are centuries old.

How many strains of CBD oil exist?

There is no count of the number of plants in the cannabis family. There are numerous strains available in the market, which indicate the different varieties of plants in this niche.

Where it is generally found?

Initially, the hemp plants were found in Central Asia. However, their widespread usage they have occupied the entire world. Some varieties grow better in one terrain while the others have a more suitable environment in the others. So, you can find them all around the world.

What is the usage of hemp plants?

Initially, hemp plants were used in the textile sector. It had been done for centuries before the medicinal importance of this plant was identified. In 2737 BC, Chinese Emperor Sheng Nung is first known to have cannabis-infused medicine in tea. Memory, malaria, rheumatism, and gout were the diseases for this medicine was useful.

How did it become prominent?

By 1533, hemp was considered an essential crop. Farmers were expected to grow this plant, and in case of non-compliance with the orders, King Henry VIII fined such farmers. By 1619, not cultivating hemp was made illegal. The exact opposite of what it is today, right?

How was CBD discovered from hemp?

With improving organic chemistry & research ventures, the hemp plant was analyzed to find CBD. Although it has been used in history for multiple benefits, it was in 1839 when the Irish researcher published his first study regarding the therapeutic benefits of this plant.

In 1940, the partial structure of CBN (one of the other compounds in hemp) was decoded by a British Scientist, while in 1942, Roger Adams discovered CBD in the hemp plant. He also predicted the psychoactive compound present in hemp. But it was not until 1964 that THC was identified and isolated as a psychoactive compound. The founder of these compounds was Raphael Mechoulam. Later, he headed the new branch of science, cannabis science.

In 1980, the application of CBD oil was considered for the treatment of epilepsy as a hypnotic. However, it was still illegal. In 1996, the use of cannabis became legal in the United States. Since then, efforts are done to legalize it in all the states of the United States and other parts of the world.

What is the future of CBD?

The research on hemp plants and CBD oil is still in the initial phases. Its usage for different treatments is still under study. Once the research proves the benefits of CBD, in general, and CBD oil, in particular, a further boom in the industry will be seen.

Please verify your age to enter.

Disclaimer : By entering this website, you certify that you meet all the legal requirements for cannabis and CBD in the location in which you reside.